The Emergenza Festival @ The Lair

On Wednesday 2nd October, I was lucky enough to participate in the Emergenza Festival at The Lair @ The Metro Theatre. It was an amazing night with loads of new Australian talent, in which the audience votes on who goes through the next round, which will be held in November at The Factory Theatre in Marrickville. I played a set along with six other bands, which was an incredible opportunity to play some original music to a live audience. Domenica was placed second and will move on to the next round, along with the winners, the band Merlin Twist. Three other bands placed and will also continue, including Jester, The Engine Room, and Darkness Reigns. It was such a fun night and I will be sure to update with details on the next round at The Factory Theatre! Domenica x

Also, here is a review that the Emergenza Festival wrote about the night, where they said some great things about the acts! 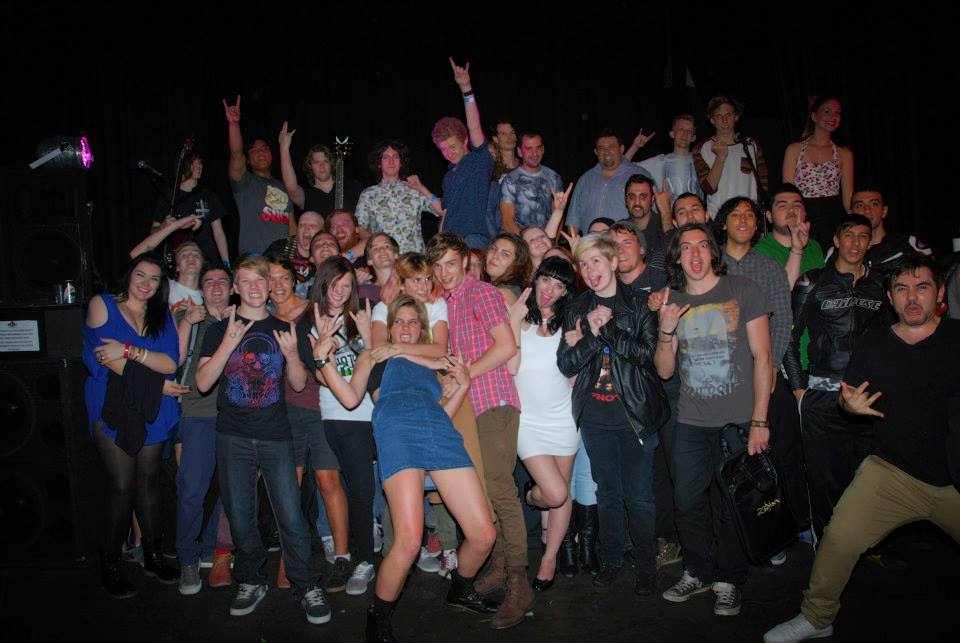 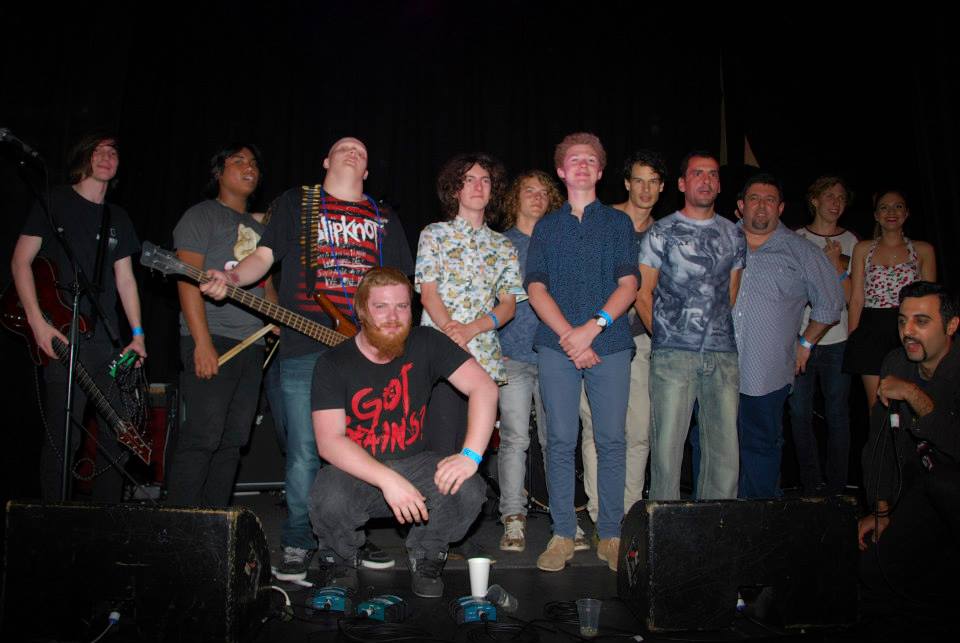 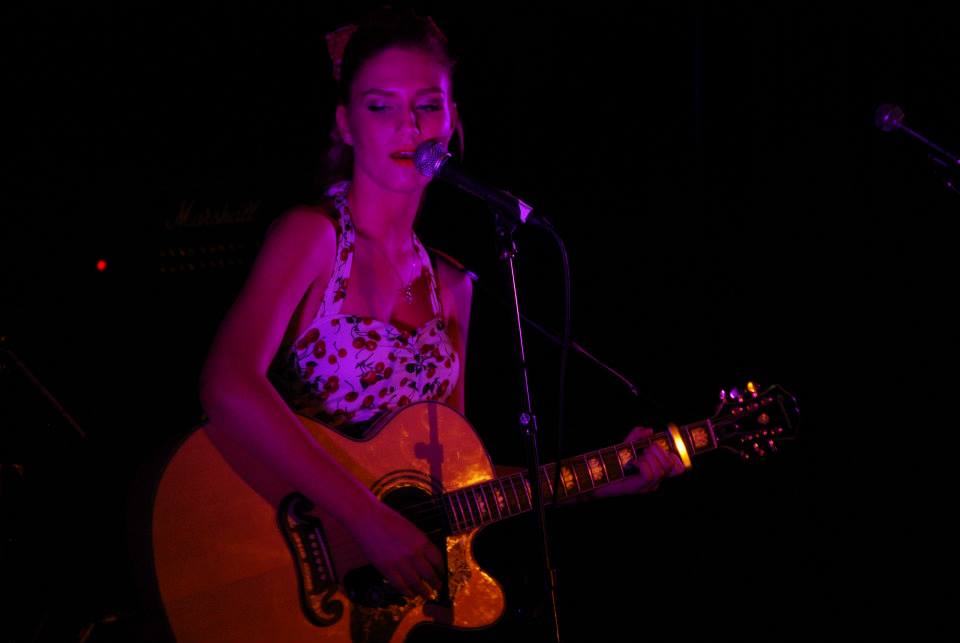 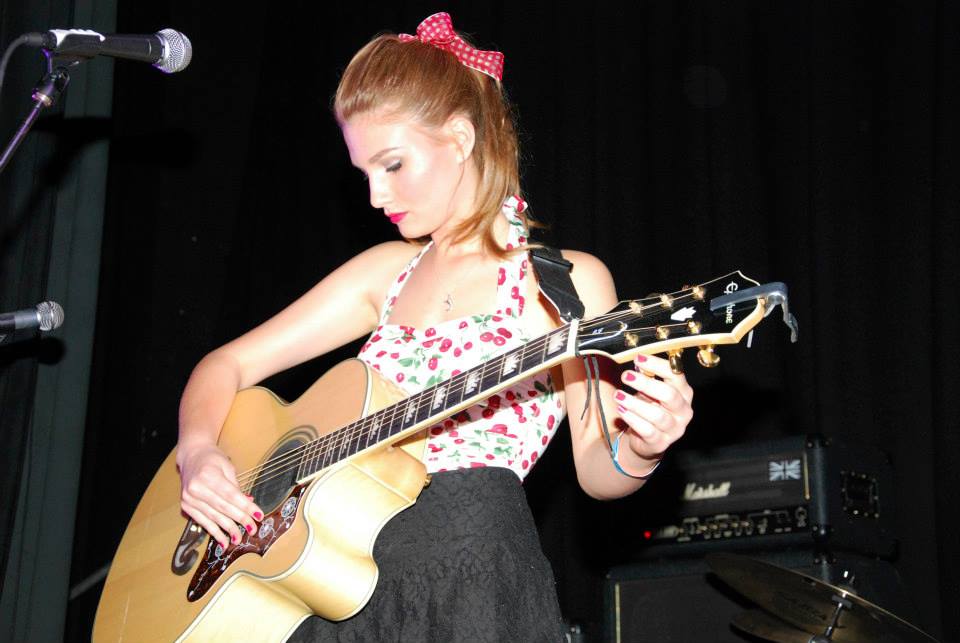 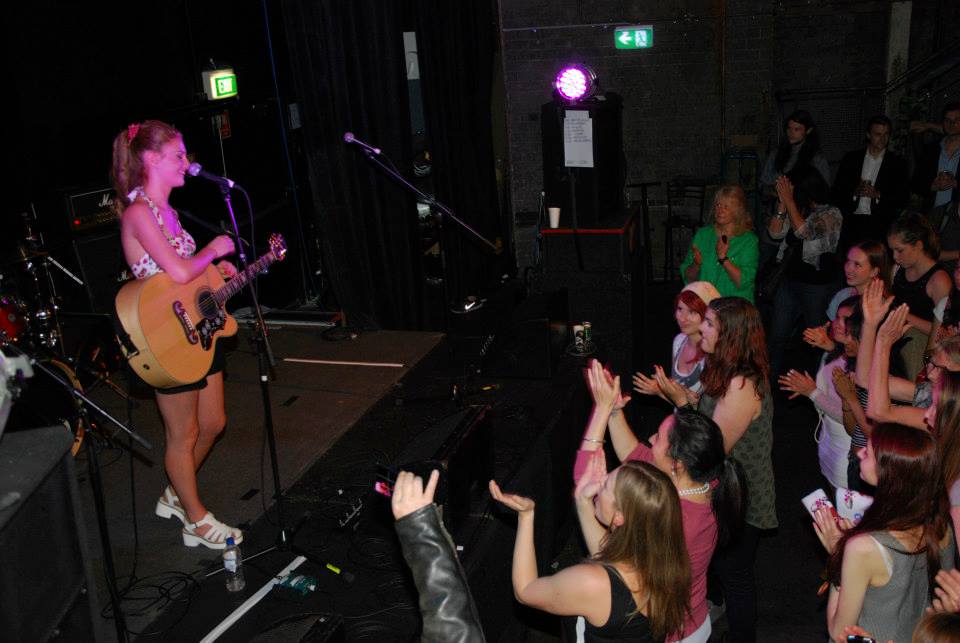